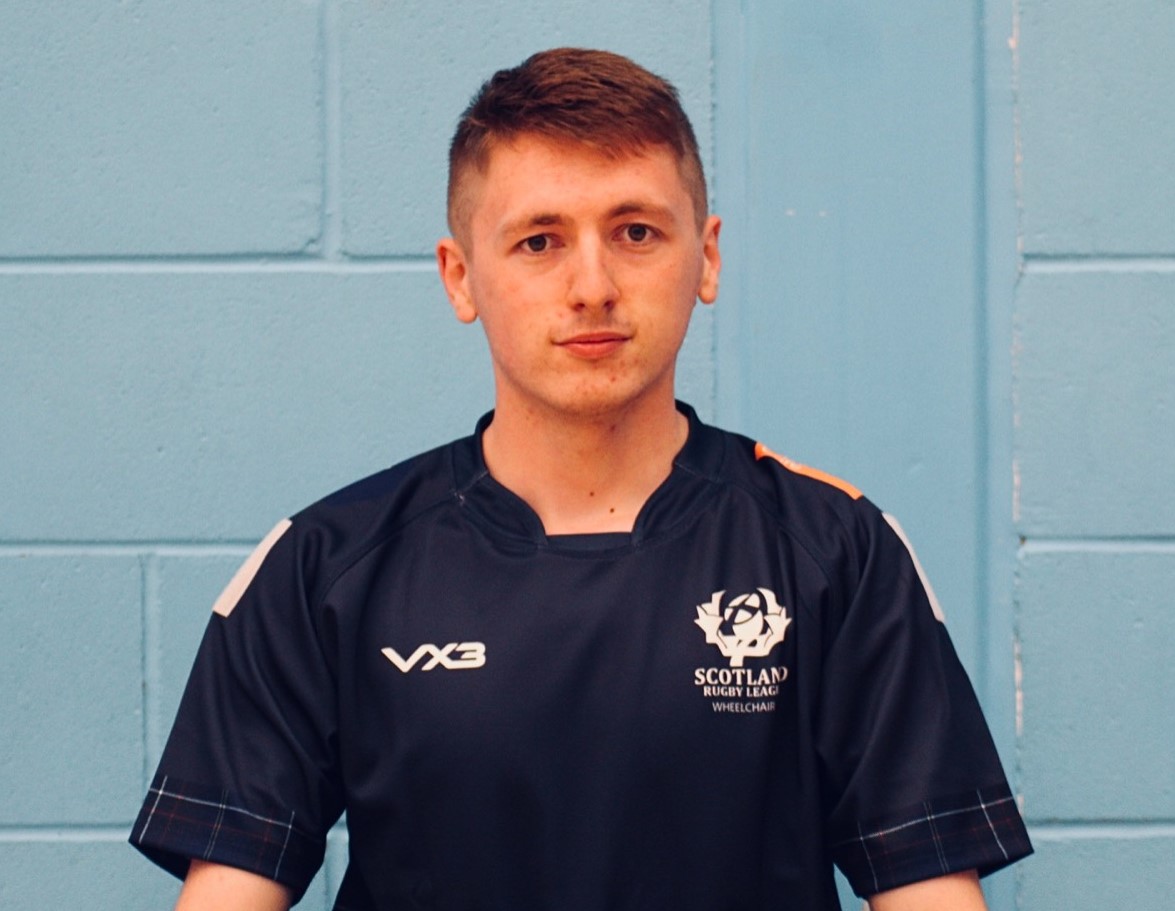 Was born in Preston, Lancashire, but qualify through my dad as he was born in Forres.

Made my debut for Scotland in the 2018 Celtic Cup which I then got man of the match, in my first ever game against Wales, scoring 4 tries in the process.

Was part of the team to get Scotland’s first win, in a long time against Ireland, at the 2019 Celtic Cup which was an honour to be a part of.