Ten years ago today, first team captain Dale Ferguson made his International debut for Scotland. In the ten years and nineteen appearances since, Ferguson has come to epitomise everything that Scotland Rugby League is all about.

“Fergie has been so reliable for Scotland over the years, a destructive player but also a great bloke. Not only would he not let you down, but he will also cause carnage for the opposition as well”. 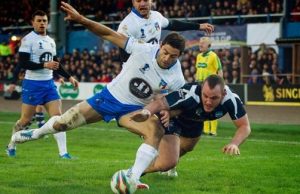 Ferguson made his debut against Wales in Glasgow, playing in the Alitalia European Cup. The result didn’t go Scotland’s way, losing 22-60. However Ferguson’s main takeaway was the pride of receiving his first cap, and putting on his Scotland jersey for the first time:

Since his debut, Dale has gone on to represent Scotland at two World Cups, three European Championships, the 2016 Four Nations, and has gone toe-to-toe with some of the best players the game has to offer. The 2016 Four Nations was a particular highlight for Ferguson. Having scored an impressive try against England at the Ricoh Arena, he was then a vital part of the team that drew with the then highest ranked team in Rugby League.

“Over the years we’ve had some unbelievable results and games. My debut was one of my favourite moments, as was playing against England, New Zealand, Australia, Tonga, Samoa and many more, but for me the best game to be a part of was the draw with New Zealand in Workington. Everything just seemed to be for us that night. Freezing cold conditions, rain blowing sideways and an unbelievable home crowd.” 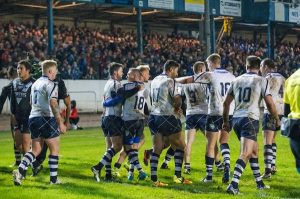 Another highlight for Ferguson was captaining the side for the first time, in France in 2015: “the 1st time I captained over in France 2015 was a shock but an enjoyable experience with the help of other great leaders in the squad in Danny Addy, Ben Kavanagh and Liam Hood at the time.” Ferguson naming three other players when asked about being made captain illustrates how much he has bought into the culture of the team over the years, and how much he has enjoyed being part of the Scotland camp:

“I don’t think I’ve been on one camp or tour that’s not been enjoyable. We’ve always had a great set of lads and everyone that’s come into the squad has always been a great bloke. I have also had the opportunity to train and play along side some unbelievable players.” 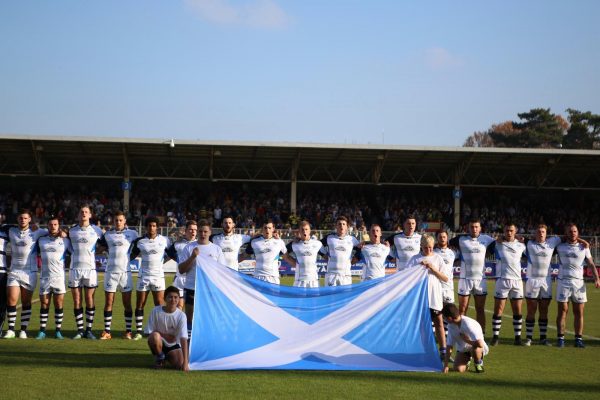 Scotland Head Coach Nathan Graham has payed his tributes to Dale, revealing how impressed he has been with his 10 years playing for the team:

“To play international rugby league for ten years is a massive achievement. To keep at the top of your game and be a consistent performer for so long is exceptional. Dale epitomises everything that Scotland Rugby League is all about. He’s tough, courageous, loyal and a great bloke. A true Braveheart!” 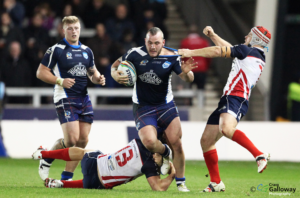 While it is a shame that we haven’t been able to see Dale play in his 10th year for the team, there’s plenty to look forward to, as he looks to take on the best in the world at next year’s Rugby League World Cup:

“Being one of the senior players now I want to pass on experience and be there for the younger lads. We’ve got ourselves into the 2021 World Cup with a great test against Australia, Fiji, and Italy. We’ll get another chance to go up against some of the best in the world.” 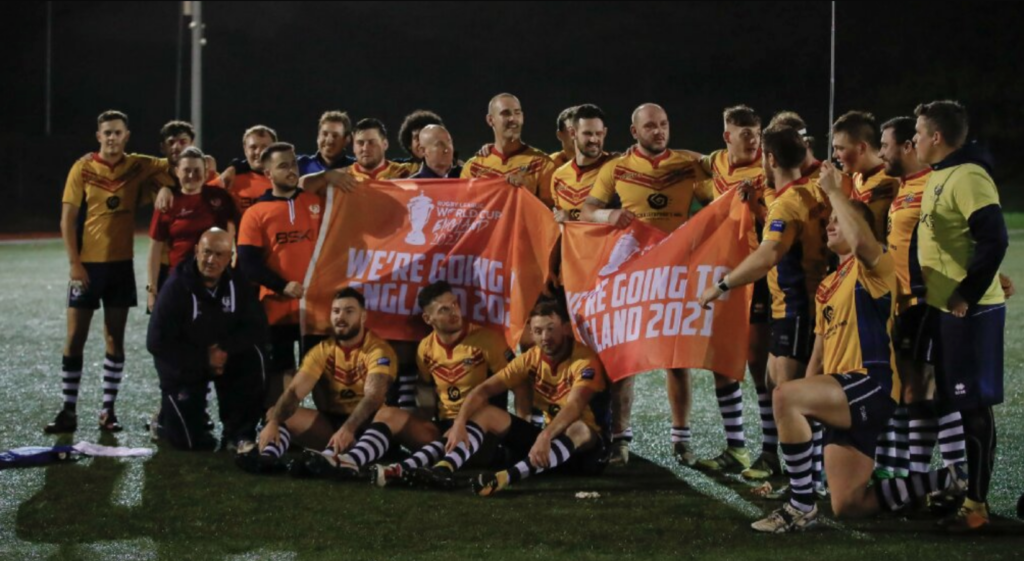