The 2021 National Rugby League (NRL) season is set to kick off on Thursday, with Scottish interest in the competition taking the form of hard-hitting centre, Euan Aitken.

Aitken, who is Scotland’s 174th Senior Men’s International, will be competing for the New Zealand Warriors, having made an off-season transfer from St George Illawarra Dragons.

Euan will be a familiar face to his new club mates, having faced the Warriors whilst at the Dragons on multiple occasions. He’ll also be familiar to the New Zealand internationals at the Warriors, with Euan’s crowning moment in a Scotland shirt being the last-minute try in Scotland’s historic 18-18 draw with the Kiwis in 2016 Four Nations.

“Settling in good, great bunch of blokes and we are in a nice spot of the World, Terrigal Central coast of New South Wales.

The try from 2016 has been spoken about as it was one of the highlights of my career and a few boys from the team were playing in that match.” 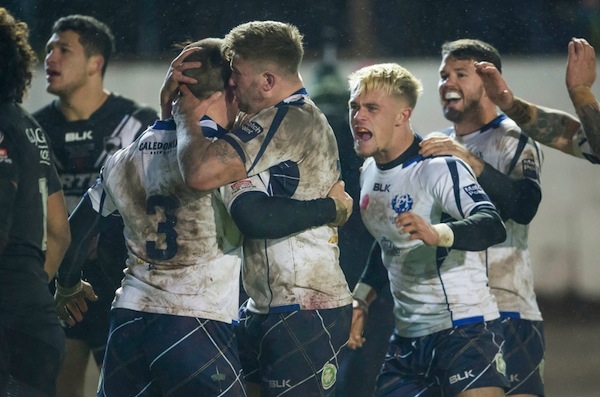 The 2016 Four Nations was Aitken’s first appearance for the Bravehearts, and it is a competition that the centre remembers fondly.

“It was a great experience to be able to go up against the best in the world and especially for Scotland Rugby League, it was massive for us to get that draw against New Zealand in the last match.

I think in every game we improved and it showed in that last game when we were working against New Zealand.

It was a very cold night and there was an 8,000-strong crowd there filling the stands watching while we competed against the best in the world at the time and the boys really turned up with the right attitude which is why I suppose we came away with the draw.”

Euan hasn’t represented Scotland since the New Zealand match, missing out on the 2017 Rugby League World Cup due to injury. However, each time he has put on the dark blue jersey, he has been representing his Scottish heritage, which comes from his Dad’s side of the family.

“It means the world to honour my grandfather and my dad’s side of the family and reconnect with my heritage.

In 2016 we stayed in Edinburgh for several days which allowed all the players to learn about their tartan as well as family crest.

It was definitely good to have that opportunity and be able to learn about my culture.

Other than my try, my favourite Scotland moment was meeting the team and getting to know the lads, and pulling on the jersey for the first time.” 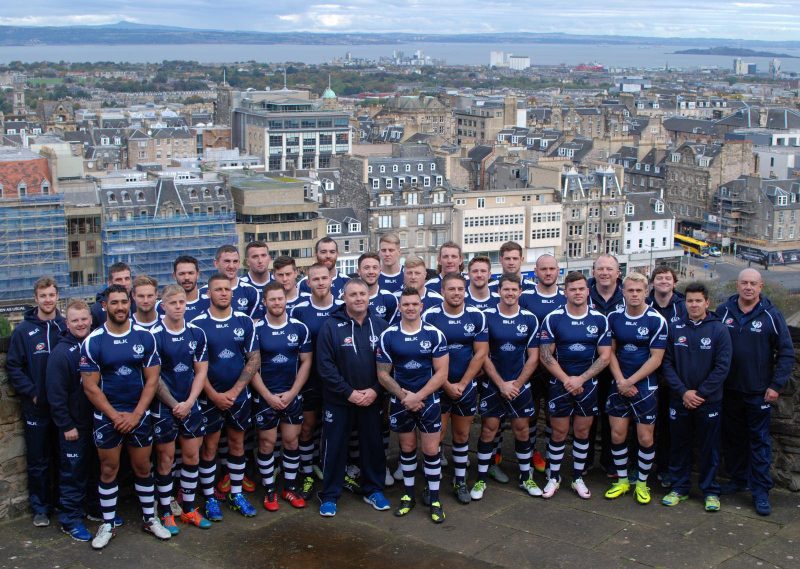 While the barnstorming centre will be focused on the upcoming NRL season, he has one eye on the 2021 Rugby League World Cup, which is set to be hosted in England later this year.

Euan has been named in the New Zealand Warriors starting lineup for their match against the Gold Coast Titans on Saturday morning (4am UK time).