The 2021 Betfred Super League season kicks off tomorrow, and Scotland Rugby League will this season have 13 players involved at seven different clubs.

With fans missing last season, the possibility of a return to stadiums this season will draw excitement.

Take a look at the 13 Bravehearts involved, as well as some key fixtures for Scottish Super League fans to mark in their calendars.

Wardle re-joined Huddersfield in 2019, having previously spent five years there. His tackle success rate was in the 90s at the Giants last season, and his versatility and experience could be key. Wardle has one try in six appearances for the Bravehearts.

Having previously been a part of an NRL-winning North Queensland Cowboys team, Linnett signed for Hull KR in 2019. He has two tries in six appearances for Scotland, including a World Cup try in the 30-30 draw with Italy in 2013. 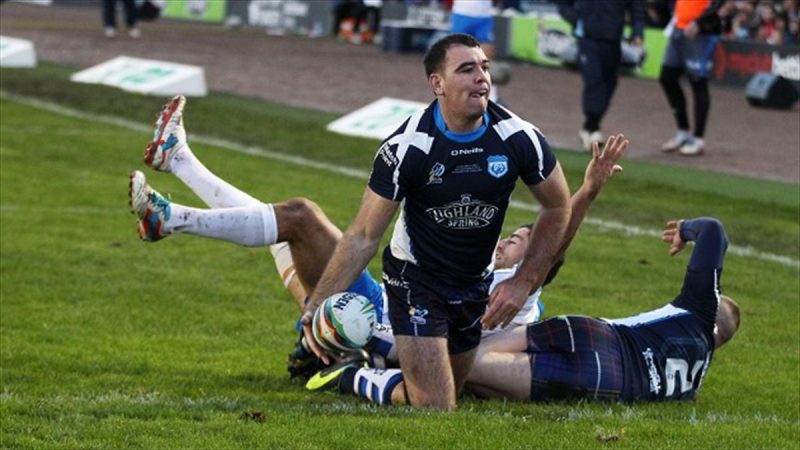 Having signed for Edinburgh Rugby to play union in 2017, McLelland returned to league in 2018 and made his debut in 2019. The 21-year-old has two caps for Scotland, scoring three tries, and picking up the Dave Valentine Award for Scotland player of the year.

Taking Toronto’s place in the competition this year, Leigh have six SRL players on their 2021 roster.

James Bell will compete in the Betfred Super League for the first time, having joined from Toulouse. Bell has five appearances for Scotland, scoring a try against Wales.

Ryan Brierley signed for Leigh from Hull KR for this season. He has 48 points for Scotland in 7 appearances, including a debut try against Australia in the 2016 Four Nations.

Ben Hellewell enters his second season at Leigh. The 29-year-old has 7 tries in his 20 Scotland appearances, including two against Italy in the 30-30 draw in the 2013 World Cup and one in the famous 18-18 draw with New Zealand in the 2016 Four Nations.

Liam Hood is in his second spell at Leigh, having made 65 appearances between 2016 and 2018. He has made seven Scotland appearances to date, scoring one try against France in the 2015 European Cup.

Matty Russell joins Leigh for 2021 having made 40 appearances for Toronto since 2018. Russell was a standout player for Scotland at the 2013 World Cup. He has five tries in 11 international appearances.

Lewis Tierney heads to Leigh from Catalans for 2021. The back three player previously won the Super League with Wigan in 2016. He has two tries in seven appearances for Scotland, including a well-known score against New Zealand in 2016.

No better way to celebrate than by looking back at his try against New Zealand 😍 pic.twitter.com/fxPu5syNCd 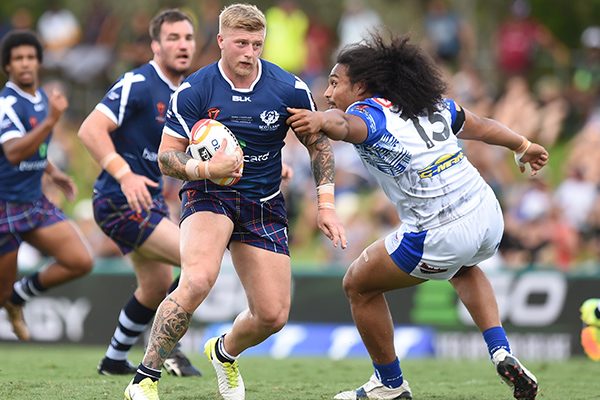 Danny Addy has joined Salford from Leigh for the 2021 season. Addy has appeared in two World Cups for Scotland and has five tries in 18 appearances for the Bravehearts. The loose forward also coached the Scotland Under 19s in 2018.

Joining Danny at Salford is prop Sam Luckley. The 25-year-old made his first appearance for Scotland in 2018 and has 4 caps to date.

Lachlan Coote has played in and won the last two Betfred Super League Grand Finals with St Helens. The fullback has 3 appearances for the Bravehearts, including a man of the match performance in the 18-18 draw with New Zealand in 2016. 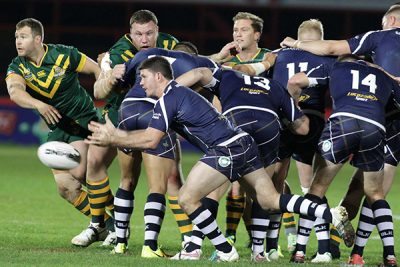 The first round of fixtures sees two games with Scottish players on both sides. Coote will take on Addy and Luckley as St Helens host Salford, and McLelland and Walker will clash as Leeds travel to Wakefield. Elsewhere, Leigh’s six SRL players will start at home to Wigan, and Linnett and Wardle are both on the road to face Catalans and Hull FC respectively.

Taking place in August when fans may be back inside stadiums, Rivals Round will be more hotly anticipated than ever.

Salford’s trip to Leigh could potentially have eight Scottish players involved, making it a standout fixture for Scottish Betfred Super League fans. McLelland this time takes on Wardle, Linnett will not be travelling far for the Hull derby, Walker heads to Castleford and Coote visits Wigan.

Five of the six games feature Scottish players, with two games featuring Scots on both sides. The Scots at Leigh take on Linnett, and Walker and Wardle will face each other. Addy and Luckley face Castleford, McLelland takes on Hull FC and Coote comes up against Catalans.