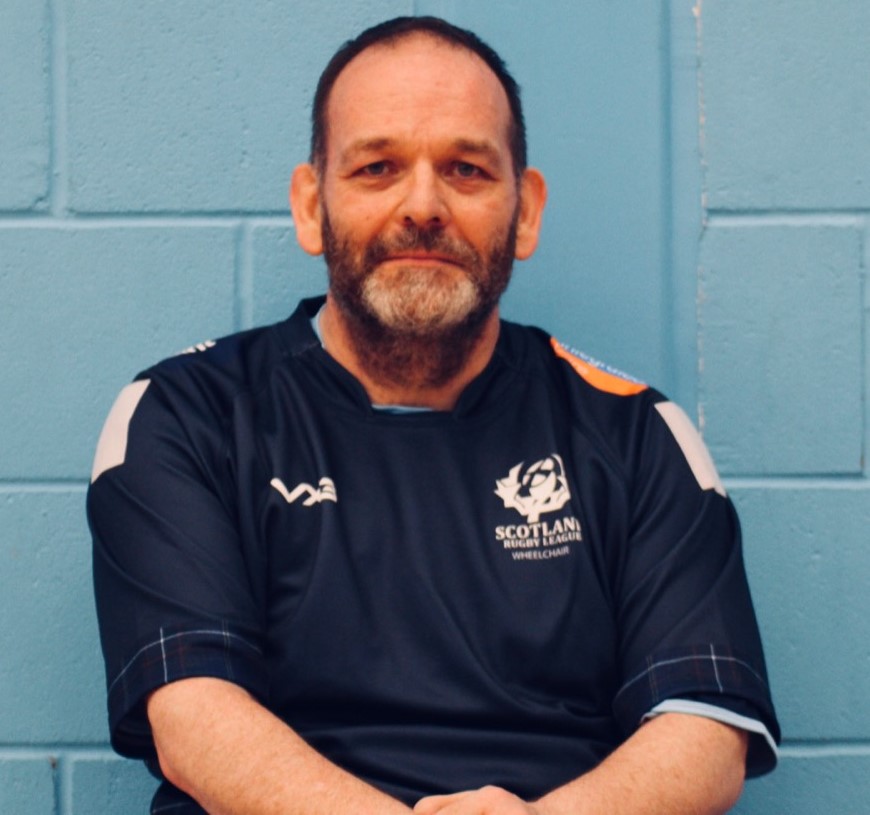 Born near Monchengladbach, Germany, Midge qualifies through his father who was born in Inveresk.

Introduced to wheelchair rugby through a Help for Heroes taster session, Midge went on to represent the UK at the 2019 Warrior Games & is due to compete at the rescheduled 2022 Invictus Games in the Hague. Whilst at the Warrior Games, Midge was introduced to Wheelchair Rugby League by fellow Scotland International John Willans and made his Scotland debut at the 2019 Tri-Nations tournament in Wrexham.